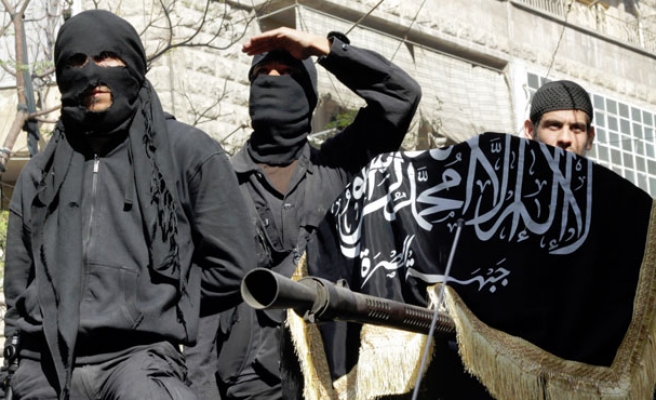 A group of U.S.-trained Syrian fighters surrendered ammunition and vehicles to an al-Qaeda affiliate in exchange for safe re-entry to Syria, the U.S. military said Friday.

"Today the NSF [New Syrian Front] unit contacted coalition representatives and informed us that on Sept. 21-22 they gave six pick-up trucks and a portion of their ammunition to a suspected al-Nusra Front intermediary, which equates to roughly 25 percent of their issued equipment," according to Central Command spokesman, Col. Patrick Ryder.

Friday’s admission is a complete reversal from earlier in the week when the U.S. military denied reports that the newly trained unit had turned over the equipment.

The U.S.-led coalition recently deployed to Syria approximately 70 Syrian moderate fighters who graduated from a train and equip program designed to help in the fight against ISIL.

The coalition has trained slightly more than 120 fighters but the first group of 54 fighters has apparently left the NSF or have defected to their former groups.