US training 3,600 in Iraq but Syrian forces need more time 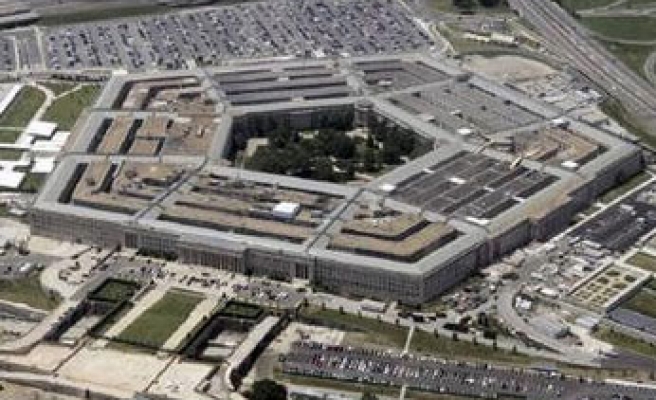 World Bulletin / News Desk
The Pentagon confirmed Friday that it has begun training 3,600 Iraqi and Kurdish forces, but has yet to begin recruiting and actively vetting their Syrian counterparts.

In Iraq, the U.S. and coalition partners have begun training forces at four sites across the country, including al-Assad, Camp Taji in Baghdad Governorate, Bismaya and Erbil.

“As of today all four of them now have trainees, and training is ongoing at all four,” Pentagon press secretary John Kirby told reporters.

ISIL is currently assessed to have between 20,000 and 30,000 fighters in its ranks, Kirby said, adding that the range varies because ISIL’s ranks are constantly fluctuating.

That’s minus an estimated 6,000 that Gen. Lloyd Austin told the Wall Street Journal had been killed by U.S. airstrikes.

Training for Syrian forces, which will take six to eight months to produce fighters ready to go back to Syria once it begins, is unlikely to begin before spring, according to Kirby.

“If everything continues to go on track, you’re looking at units, groups that are trained, and able to go back into Syria, probably near the end of the year in the fall,” he said.

By developing a cadre of skilled leaders, the U.S. is hoping that it can boost the meager forces of the moderate Syrian opposition.

“When you have good leaders you tend to draw more followers, and you can potentially build more recruits, and the vetting continues to go from there,” Kirby said.