US troops arrive for Mosul operation 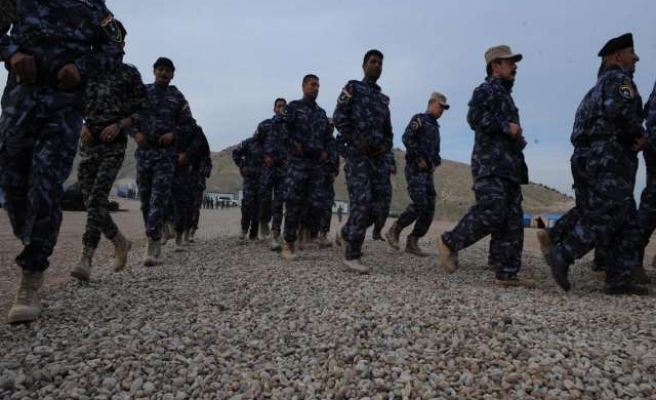 U.S. soldiers have arrived at a camp in northern Iraq in preparation for an assault on ISIL-held Mosul, a member of the Iraqi parliament’s security and defense committee said Saturday.

Nayef al-Shammari said 90 troops arrived at the base in Makhmur, southwest of Iraq’s Kurdish capital Erbil, and the “Iraqi government and Mosul town council will decide whether they join the Mosul operation or not.”

The Pentagon denied the claim. “As we’ve long said, U.S. troops are not in a combat mission in Iraq,” a spokesman said. “U.S. forces are there for train, advise and assist missions.”

However, Shammari told Anadolu Agency the troops would be “steered by the operation units established by the Iraqi government, Kurdish Regional Government and coalition forces.”

Mosul, Iraq's second city, was captured by ISILin June last year. An attempt to retake the Mosul has been anticipated for months as Shia militia, Kurdish Peshmerga and Iraqi government forces have closed in on the city.