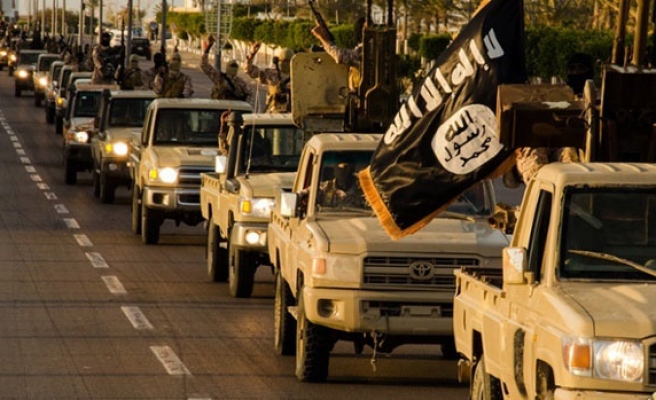 Turkey and the U.S., supported by local Turkmen forces, have begun staging ground assaults and airstrikes against positions held by ISIL terrorist group near the Syrian-Turkish border.

The airstrikes targeted eight ISIL positions in the villages of Harjalah and Delha in Syria’s northern Aleppo province, just across the border from Turkey’s southeastern Kilis province.

Another ISIL position was targeted on the Harjalah-Khirba road.

The assaults were supported on the ground by the Sultan Murad Division of the Syrian Turkmen Brigades, along with fighters from the Damascus Front opposition group.

The operations left more than 50 ISIL militants dead and 30 injured, according to the security sources.

The same source noted that clashes between ISIL fighters and opposition forces were still underway in the two villages.