US, UK missions in Yemen to resume work from Aden

According to the sources, the two missions would follow the footsteps of several Gulf states which decided to relocate their envoys to Aden 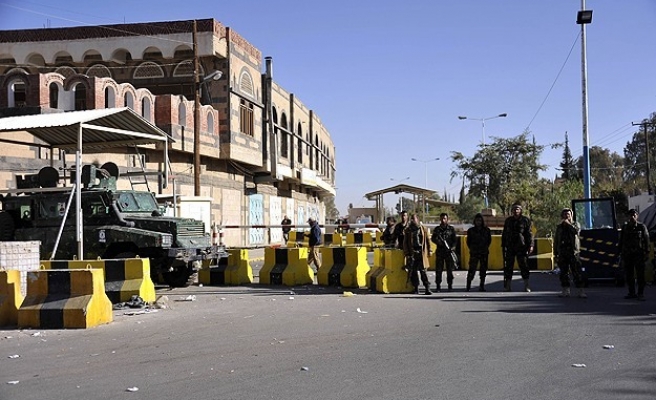 World Bulletin / News Desk
The U.S. and U.K. embassies in Yemen are set to resume operations within days, but from the southern city of Aden, diplomatic sources said Sunday.

According to the sources, the two missions would follow the footsteps of several Gulf states which decided to relocate their envoys to Aden after the takeover of capital Sanaa by Shiite Houthi militant group.

The two missions suspended their work in Sanaa in February for "security reasons," days after the Houthi group issued what it described as a constitutional declaration dissolving parliament and establishing a 551-member transitional council.

The declaration was rejected by most of Yemen's political forces – along with some neighboring Gulf countries – as a coup against constitutional legitimacy.

The embassies' relocation to Aden came as a boost embattled President Abd-Rabbuh Mansour Hadi who hopes to reinstate his rule from the southern city.

On Feb. 21, Hadi fled Sanaa – where he had been placed under house arrest by the Houthis – to Aden.

Upon his arrival in the southern city, Hadi declared himself Yemen's "legitimate" leader, going on to assert that all Houthi decrees issued since last September were "null" and "illegitimate."

On Saturday, Bahrain said its embassy would resume operations from Aden, following a similar move by the United Arab Emirates, Kuwait, Qatar and Saudi Arabia.