US warns Russia over 'military build up in Syria' 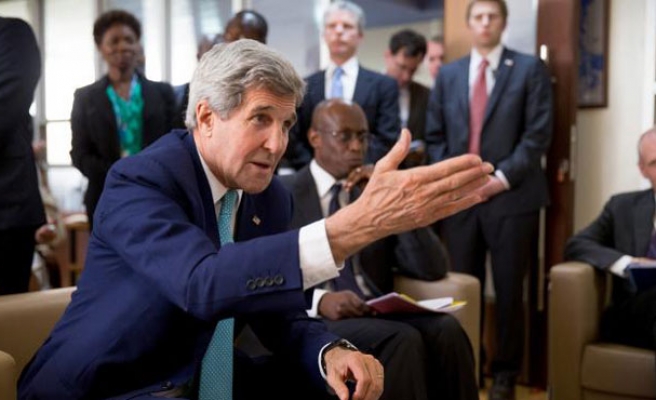 The U.S. Secretary of State, John Kerry, has warned Russian Foreign Minister Sergey Lavrov that the alleged Russian military build-up in Syria could escalate the conflict, the U.S. State Department said in a statement Saturday.

"The secretary called Russian Foreign Minister Lavrov this morning to discuss Syria, including U.S. concerns about the reports suggesting an imminent enhanced Russian military build-up there," the statement said.

According to media reports, Russian jets and unmanned aircrafts were allegedly flying over Syria to provide intelligence for the Bashar al-Assad regime; moreover there were allegations about Moscow's plans to build a military base inside Syria.

According to the statement, Kerry told Lavrov that if such reports were correct then it would escalate the conflict in the region.