Venezuela halts effort to normalize relations with US

Venezuela gave up normalizing relations with the US as its human rights record was criticized. 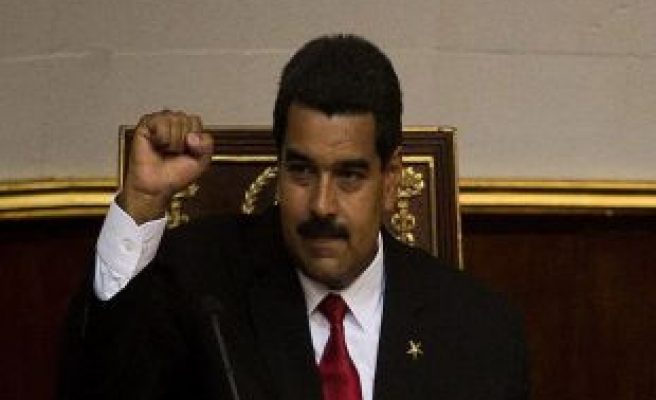 Venezuela declared that they ended normalization talks with the US, launched in Guetemala last month.

Venezuelan ministry of foreign affairs released a statement saying US' U.N. ambassador-designate Samantha Power's criticism of its human rights record compelled it to halt negotiations to restore normal ties with the US.

The negotiations have begun in Guatemala last month between Venezuelan foreign minister Elias Jaua, and his US counterpart John Kerry.

Power said in Senate confirmation hearings on Wednesday that Venezuela was guilty of a "crackdown on civil society" together with Cuba, Iran and Russia.