'I strongly believe that at sometime there must be direct dialogue between Gulf countries, mainly Saudi Arabia and Iran,' a UN official says 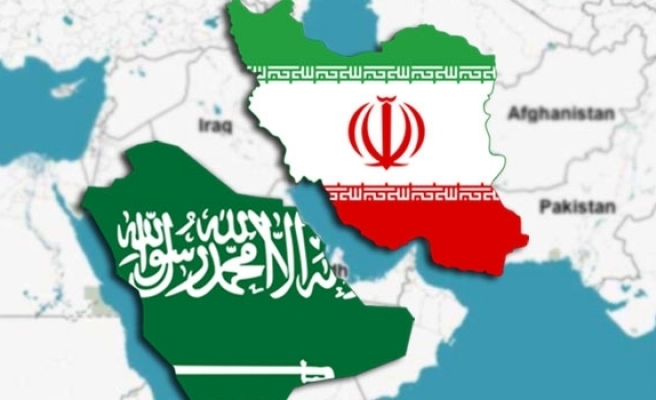 Iran's first-ever participation in international talks on Syria could lead to wider negotiations between arch-rivals Tehran and Riyadh on the conflicts in Yemen and Iraq, a UN official said.

"I strongly believe that at sometime there must be direct dialogue between Gulf countries, mainly Saudi Arabia and Iran," said the UN special envoy to Yemen, Ismail Ould Cheikh Ahmed.

"They are neighbours and they have every reason to agree," he said in a telephone interview with AFP, asked about the prospects of wider talks encompassing conflicts in Yemen and Iraq.

He was talking as top diplomats from 17 countries, as well as the United Nations and European Union, began talks Friday in Vienna seeking a political path out of Syria's four-year-old conflict.

Iran, a longtime backer of Syrian President Bashar al-Assad, is taking part for the first time in such talks, months after it struck a landmark nuclear deal with world powers.

The UN diplomat said Iran "will open up economically and will need a large market like the Gulf" under the July deal curbing Tehran's nuclear programme in exchange for a lifting of sanctions.

The two Gulf heavyweight are at odds in various regional conflicts.

In Syria, Saudi Arabia supports the rebels fighting Assad, who has financial and military support from Tehran, while in Yemen, Riyadh has led a military campaign against Iran-backed Shiite Huthi rebels.

On statements from Riyadh that Saudi-led military operations in support of the Yemeni government are nearing an end, the UN envoy said: "I am convinced that they are sincere."

He stressed that the United Arab Emirates, which is playing a major role in Yemen operations against Huthis, is "in the same spirit" as Saudis, in favour of a negotiated solution.

"I am in very regular contact with Iran, which always stresses its support for a solution (in Yemen). They (the Iranians) are always against the war. There is no ambiguity," the envoy added.