The ministry added that a 33-year-old woman, who worked as a teacher, had died of the virus 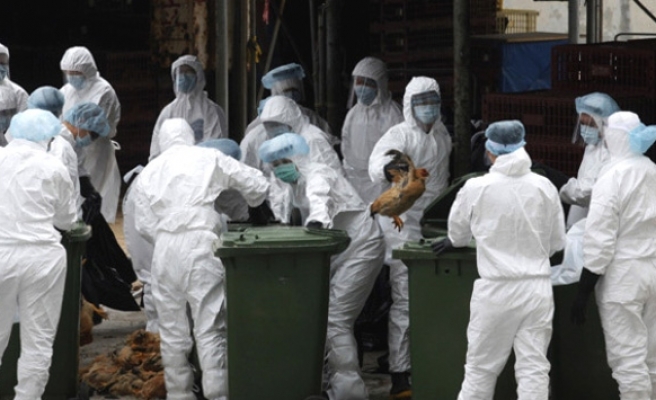 World Bulletin/News Desk
A woman on Thursday succumbed to the H5N1 avian influenza virus – commonly known as "bird flu" – in Egypt's southern province of Sohag, the Health Ministry has said.

In a statement on Thursday, the ministry added that a 33-year-old woman, who worked as a teacher, had died of the virus, bringing this year's total H5N1 fatalities in Egypt to eight and raising the country's total H5N1 death toll since the virus first hit in 2006 to 71.

Since first appearing in Egypt in 2006, avian influenza has caused huge economic losses to poultry farmers and breeders.

Although the virus is generally confined to poultry, some strains can infect humans and are potentially fatal.

The virus has caused numerous deaths in over 15 countries, especially Indonesia, Egypt and Vietnam.