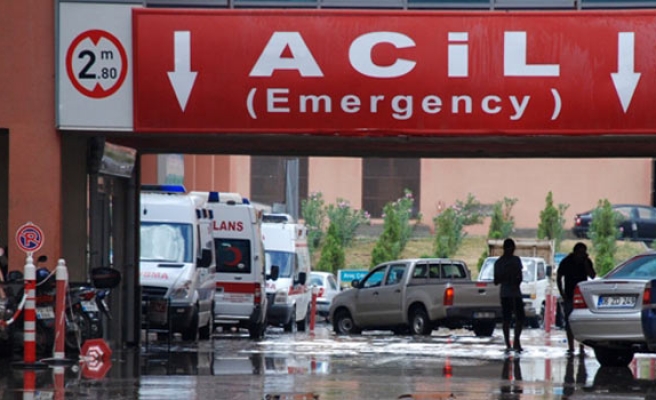 A Turkish soldier embraced martyrdom after he succumbed to his wounds during Operation Olive Branch in Syria's northwestern Afrin, the Turkish General Staff said Sunday.

The military in a statement sent condolences to his family and wished upon him Allah's mercy.

According to the Turkish General Staff, the operation aims to establish security and stability along Turkey’s borders and the region as well as to protect Syrians from terrorist oppression and cruelty.

The operation is being carried out under the framework of Turkey's rights based on international law, UN Security Council resolutions, its self-defense rights under the UN charter, and respect for Syria's territorial integrity, it said.

The military also said only terror targets are being destroyed and that "utmost care" is being taken to avoid harming civilians.