﻿Clashes have reportedly left 310 people dead in the past three days. 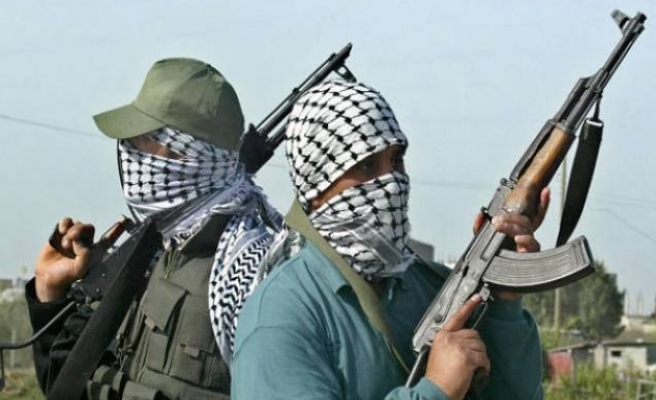 The Yemeni army killed over 80 Houthi rebels in raids on their stronghold in the northern Amran province within the past 24 hours, a local official has said.

"The Yemeni military aircraft targeted Houthi sites in several areas in northern and western Amran, the provincial capital city," the official told Anadolu Agency, asking not to be named.

Fierce clashes erupted Monday and continued Tuesday in several areas of the province.

The rebels had been on rampage, destroying a Sunni religious school and a number of residential homes, the official added.

Amran has been the scene of sporadic clashes in recent weeks between the army and Houthis.

Within the last three days, clashes have killed 310 people, including 50 soldiers and some 260 militants, according to a tribal source.

On Monday, the air force launched a series of strikes against Houthi camps in the northern Al-Jawf province – for the first time in years – on the border with Saudi Arabia.

The Shia group first appeared in 1992, taking Yemen's northern Saada province as its main base of operations.

Yemen has been dogged by turmoil since the ouster of autocratic president Ali Abdullah Saleh in 2012 after 33 years in power.