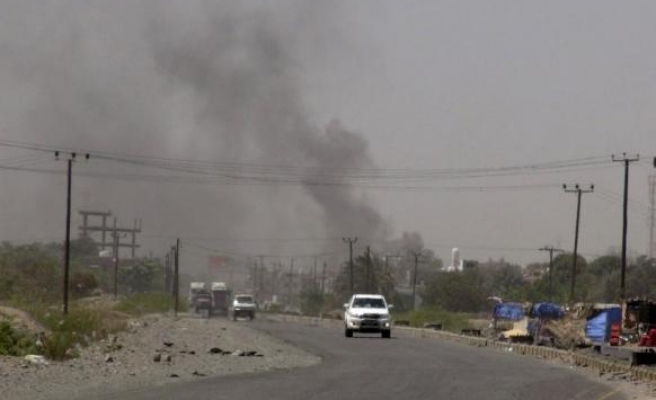 Yemeni military forces on Tuesday captured four military positions from Houthi rebels in the southwestern province of Taiz, according to a military spokesman.

Col. Abdul-Basit al-Bahr said the new positions had been taken in the districts of Jabal Habashy and Maqbanah after clashes with Houthi rebels.

He said a number of rebels were killed and injured in the battle, but without giving an exact toll.

No casualties were reported among government forces.

There was no comment from the Shia Houthi group on the claim.

Impoverished Yemen has remained in a state of civil war since 2014, when Houthi rebels overran much of the country, including the capital Sanaa.

The conflict escalated when Saudi Arabia and its Arab allies launched a massive air campaign in 2015 aimed at reversing Houthi military gains and shoring up Yemen’s embattled government.