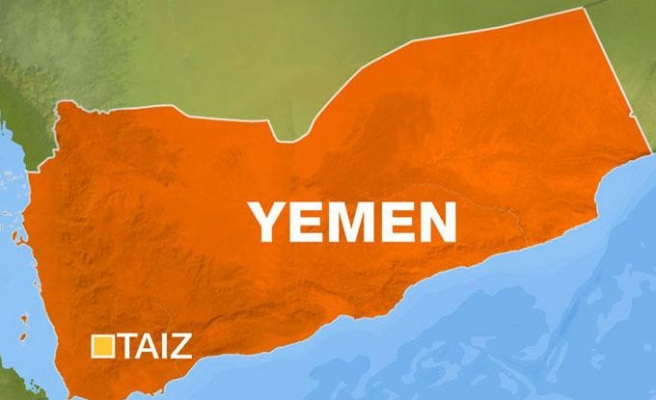 Twenty-nine people were killed and 90 others were injured in a Houthi Shia militia shelling on Taiz province that lasted all day Thursday, sources told Anadolu Agency.

Residents told Anadolu Agency that a number of homes were also destroyed in the attacks.

Antoine Grand, the head of the International Committee of the Red Cross in Yemen, expressed deep concern.

“The situation in Taiz is particularly dire, even by the standards of the appalling conditions all over Yemen, with the nearly half of the hospitals closed and streams of wounded people desperate for treatment,” Grand said.

After more than six months of conflict, the people of Taiz have been suffering severe water, food, electricity and fuel shortages, according to the Red Cross.

Fractious Yemen has remained in turmoil since last year, when Houthi militants overran capital Sanaa, from which they extended their influence to other parts of the country.