MSF facility in Saada was hit by several airstrikes last night with patients, staff inside the facility 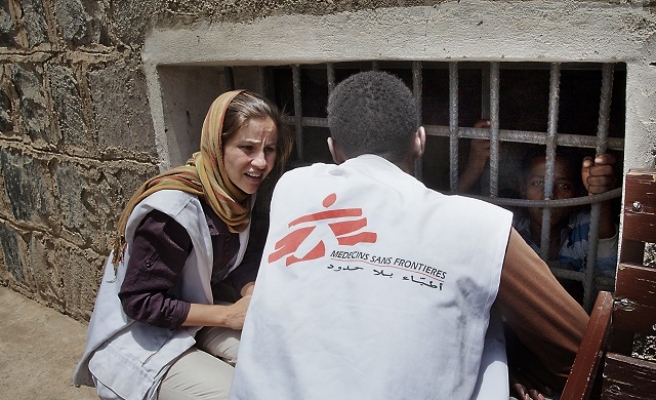 A medical facility operated by Doctors Without Borders (MSF) in north Yemen was hit by airstrikes as a Saudi-led coalition continued to pound rebel areas, the charity said Tuesday.

The MSF facility in Saada "was hit by several airstrikes last night with patients & staff inside the facility," the organisation said on Twitter.

MSF spokeswoman Malak Shaher told AFP that there were "no casualties" in the attacks.

A Saudi-led coalition of Arab states launched an air campaign against Shiite Huthi rebels and their allies in late March in support of President Abedrabbo Mansour Hadi.

Saada is the stronghold of the Iran-backed Huthis who overran the capital unopposed in September 2014 before advancing on several Yemeni provinces.

Air raids have been blamed for scores of civilians casualties since March.

In Afghanistan, at least 30 people were killed earlier this month in US bombing of an MSF hospital in Kunduz.