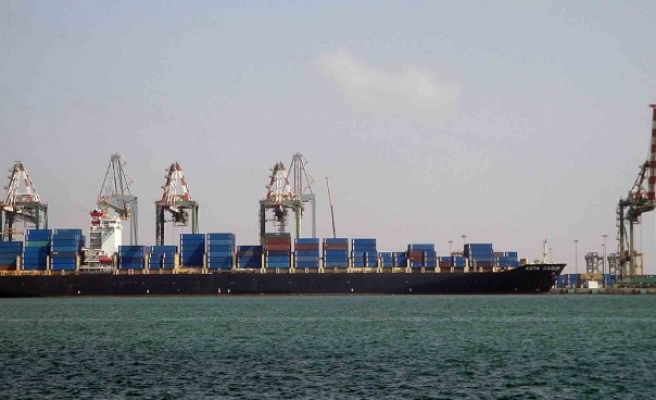 The oil refinery in the port city of Aden in southern Yemen is operational again after six months, according to Naser Shaif, a spokesman for the Aden Oil Refinery Co.

Shaif said that oil production started again on Monday which would help to ease the oil crisis in the city.

On March 26, the refinery was captured by Houthi militants and forces loyal to former president, Ali Abdullah Saleh. After the capture, oil production was stopped at the refinery.

The Port of Aden is considered one of the most important naval facilities in the Gulf of Aden and is one of the biggest natural ports in the world.

Its total area is 131 square kilometers [50 square miles] and its maximum total cargo capacity is 5.5 million tons per year.

It lies on the international shipping line that connects the East to the West.

The Yemeni government and Arab coalition forces, led by Saudi Arabia, are prioritizing the reconstruction of the Port of Aden so that it can be used to deliver military aid to anti-Houthi forces, as well as deliver humanitarian aid to the displaced or those otherwise affected by the war.

Houthis and pro-Saleh forces accuse the United Arab Emirates, part of the anti-Houthi Arab coalition, of trying to undermine Aden in order to maintain the dominance of the Port of Dubai in the region.