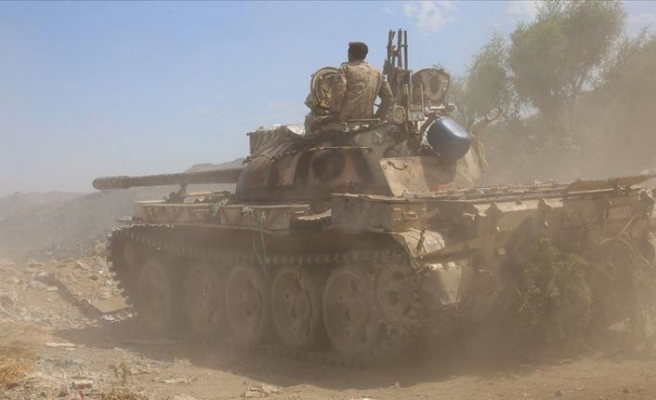 Yemen's Houthi rebels said on Sunday they carried out drone attacks on a military airport in Saudi Arabia.

The television said a Saudi soldier and four "mercenaries" were killed in the attacks.

The Saudi SPA news agency, meanwhile, said a soldier was killed in Jizan near border with Yemen, but without providing details about the circumstances of his death.

In 2015, Saudi Arabia and several Arab allies have launched a massive air campaign against Houthis in Yemen since the Shia rebel group overran much of the country, including capital Sanaa, a year earlier.