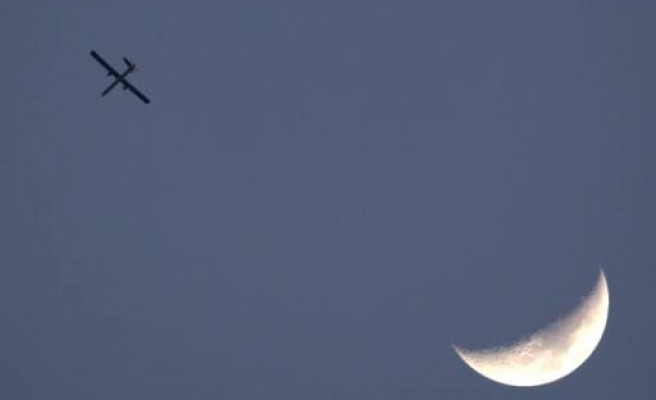 A prominent tribal chief on Monday survived a drone attack on his car in the central Yemeni province of Al-Bayda', according to a local official.

"The aerial raid targeted the tribal chief, along with two of his companions, but only the rear end of the car was damaged," he added.

Al-Mansouri is known for supporting tribal militants against the Shiite Houthi group in Rada'a, according to an AA correspondent.

Yemen has recently appeared on the verge of civil war, as the Houthis attempt to expand their control beyond capital Sanaa, which they took over in late September.

The Houthis' growing influence in the country has pitted the Shiite movement against both Al-Qaeda – which is said to be active in politically fractious Yemen – and allied tribes.