Sheba tribes were ready for all possibilities and worked to liberate parts that came under the Houthis' control in the past months. 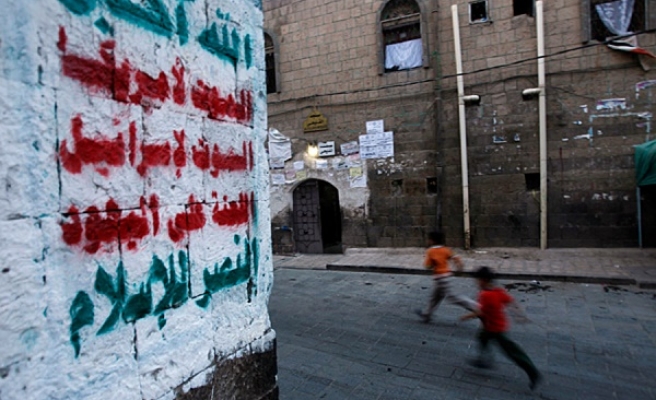 The tribes of Sheba region, which includes the three provinces of Maarib, Al-Jawf and Al-Bayda', will retain control of the oil fields of the region if the Houthi group goes ahead with its "coup", a tribal leader from the region has said.

"The [Sheba] region's tribes will be forced to retain control of the  region's oil fields if Houthis maintain their coup and the suspension of the constitution," Amin al-Akimi, the head of the region's communication and coordination committee, told on Sunday.

He added that Sheba tribes were ready for all possibilities and worked to liberate parts that came under the Houthis' control in the past months.

The eastern province of Maarib is especially important, given the presence of several oil fields in it.

Yemen's Houthis emerged as a formidable political and military force in Yemen after assuming control of capital Sanaa in September of 2014 before moving on to establish control over other parts of the country.

On Friday, the Houthi group issued what they called a "constitutional declaration", dissolving parliament and establishing a 551-member "transitional council."

According to the declaration, pro-Houthi "revolutionary committees" will form a transitional council to replace the dissolved parliament.

The transitional council will then elect a five-member presidential council tasked with running the nation's affairs for a two-year transitional period and drawing up a government of "technocrats."

The declaration was, however, rejected by most of Yemen's political forces and neighboring countries and described as a "coup" against the country's constitutional legitimacy.