One member of the Yemeni security forces was lightly wounded in the raid. 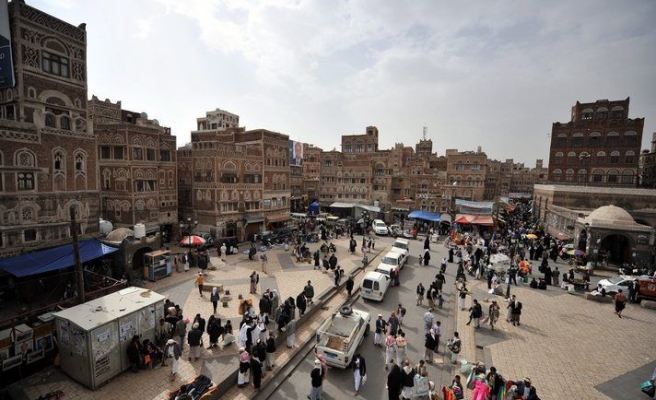 The committee, in a statement published by state news agency Saba, did not disclose the nationality of the foreign hostage nor say where in Yemen the operation took place.

It was not immediately clear when or where the kidnappings had occurred.

One member of the Yemeni security forces was lightly wounded in the raid.

Kidnapping is common in U.S.-allied Yemen, where the country is battling with an insurgency, a southern separatist movement and sporadic conflicts with armed tribes.

Ansar al-Sharia have also come under more pressure recently after Shi'ite Houthi fighters captured the capital Sanaa in September and then pushed into al Qaeda strongholds in central Yemen.

Hostage-taking is sometimes carried out by militants specifically targeting Westerners, but is also used as a tactic by tribesmen to resolve disputes with the government, and by opportunists hoping to sell hostages on to other groups.

Earlier this month, the United Nations said a Sierra Leonean water engineer working in the Arabian Peninsula country on a sanitation project had been freed more than a year after being kidnapped by unidentified armed men.