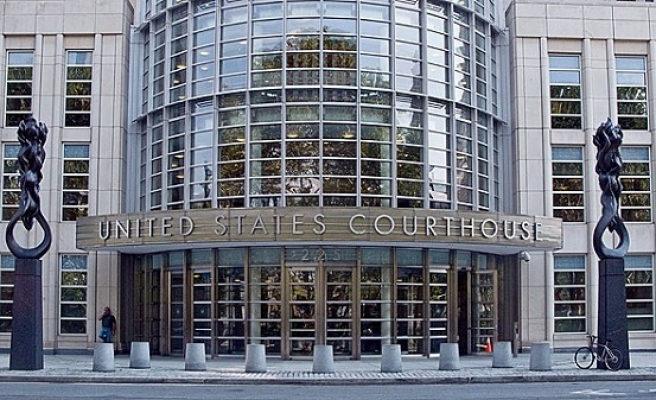 Two Yemeni nationals were charged with conspiring to murder Americans abroad and providing material support to al Qaeda, according to a complaint and arrest warrant unsealed on Tuesday.

Saddiq Al-Abbadi and Ali Alvi were arrested in Saudi Arabia and expelled to the United States, the U.S. Justice Department said.

Al-Abbadi is scheduled to appear in federal court in Brooklyn later on Tuesday.