Nine parties and groups agreed during negotiations in Sanaa on a five-member presidential council that will be headed by Ali Nasser Mohammed. 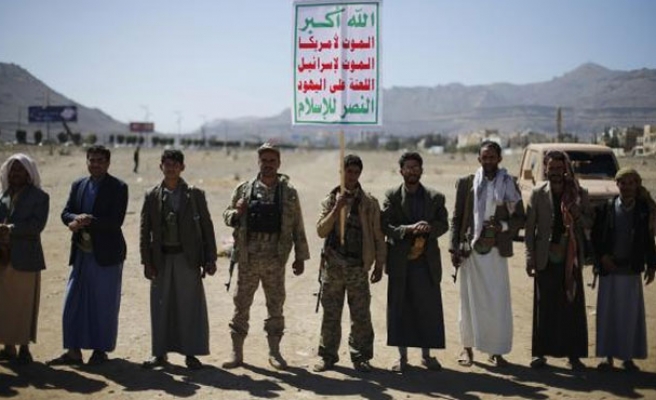 Most Yemeni factions have agreed to set up an interim presidential council to manage the country for up to one year, negotiators said on Thursday, in a major step to ease a power struggle which forced the president to step down two weeks ago.

The dominant Houthi movement had set a Wednesday deadline for political factions to agree a way out of the crisis that led to the resignation of President Abd-Rabbu Mansour Hadi on Jan. 22, otherwise, the group said, it would impose its own solution.

Delegates said that nine parties and groups, including a faction from the southern separatist Herak group, agreed during negotiations in Sanaa on a five-member presidential council that will be headed by Ali Nasser Mohammed, a former president of South Yemen before the 1990 merger with north Yemen.

A source close to Mohammed confirmed consultations were underway with the former president but said they have yet to be finalised.

They said the Sunni Islah party and the Yemen Socialist Party, which ruled the former South Yemen before the 1990 merger, were still considering the agreement and were expected to give their reply by mid-day.

The Houthis said in a statement on Wednesday night they had put off acting alone as parties appeared close to a consensus on a way out of the crisis.

Yemen has been in political limbo since Hadi and the government of Prime Minister Khaled Bahah resigned less than two weeks ago after the Houthis seized the presidential palace and confined the head of state to his residence in a struggle to tighten control over Yemen.

The Houthis who became power brokers when they seized Sanaa in September, had been holding talks with major political factions trying to agree on a way out of the standoff.

Yemen's stability is particularly important to Saudi Arabia as it borders the world's top oil exporter. Yemen is also fighting one of the most powerful branches of Al Qaeda, backed by U.S. drone strikes.