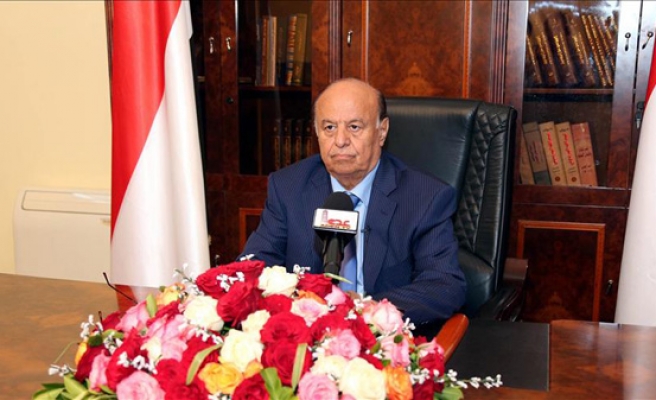 Media reports from Yemen say there has been a major reshuffle in the country’s leadership.

According to reports, Bahah has been appointed as undersecretary of the presidency.