An official with al Qaeda in the Arabian Peninsula (AQAP) has urged Muslims to carry out lone-wolf strikes in Western countries. 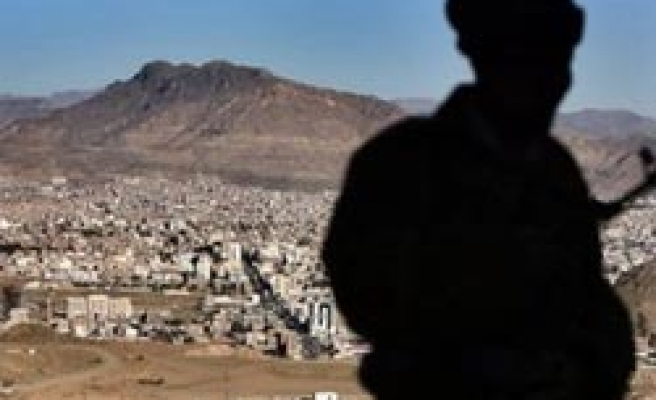 Nasser bin Ali al-Ansi, an official with al Qaeda in the Arabian Peninsula (AQAP), based in Yemen, has urged Muslims to carry out lone-wolf strikes in Western countries two weeks after his group said it was behind the Paris attacks, SITE Monitoring reported.

"If he is capable to wage individual jihad in the Western countries that fight Islam... then that is better and more harmful," he told the group's media wing when asked if Muslims should quit the West to live in Islamic states, SITE reported.

Ansi added that AQAP had worked to strike Western targets outside Yemen, something that led Washington to regard the group as al Qaeda's most active wing after it plotted foiled attacks to bring down international airliners.

"We have made efforts in external work, and the enemy knows the danger of that... We are preparing and lurking for the enemies of Allah. We incite the believers to do that," he said.

AQAP claimed responsibility for the attack on Charlie Hebdo satirical newspaper in Paris this month that killed 17 people. Two of the attackers had spent time in Yemen in 2011.

A shooting at Fort Hood military base in the U.S. in 2009 that killed 13 people was carried out by Nidal Malik Hasan, who had been in contact with Anwar al-Awlaki, an American cleric working in Yemen with AQAP.

Western countries fear the renewed chaos in Yemen, where Houthi militia fighters fought the presidential guard in the capital on Tuesday, could give AQAP more space to plan attacks outside the country.