According to a statement on Twitter account of former president, he welcomed Saudi Arabia's declared end to air strikes 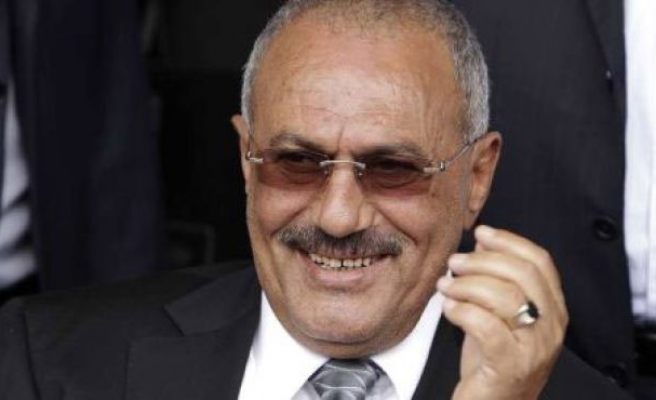 Yemen's former president Ali Abdullah Saleh welcomed Saudi Arabia's declared end to air strikes against his Houthi militia allies and called for the renewal of political dialogue to guide the country out of turmoil, according to a statement on his Twitter account.

"We hope that everybody will return to dialogue to solve and treat all the issues," Saleh said in the message, which was also posted on his Facebook page. Saleh is a powerful ally of Houthis fighting in the month-old conflict.