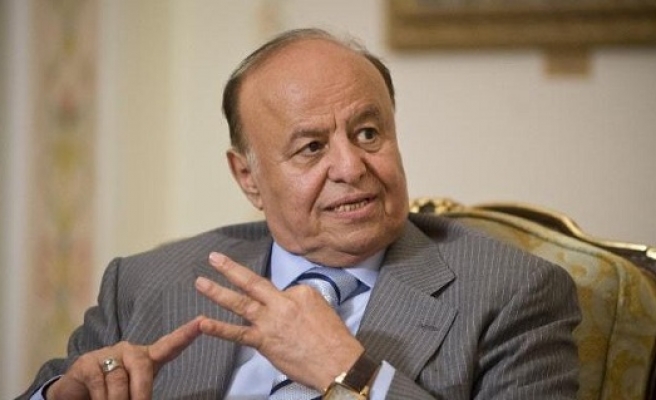 Yemen's exiled government said on Sunday it would no longer attend U.N.-mediated peace talks with its Houthi adversaries.

Loyalists of President Abd-Rabbu Mansour Hadi have been battling the Iran-allied militia across the country since late March, when the group forced him and his administration to flee to Saudi Arabia.

A mainly Gulf Arab coalition led by Saudi Arabia intervened in the conflict, mounting hundreds of air strikes on the Houthis and backing ground forces they hope will force the group accept an April U.N. Security Council resolution calling on them to recognize Hadi and quit Yemen's main cities. The Houthis took control of the capital Sanaa in September 2014.

"(The government) confirmed it would not take part in any meeting until the coup militia recognize international resolution 2216 and accepts to implement it unconditionally," the official state news agency Saba said.

Hailing the now-scuppered talks on Friday, the U.N. Security Council had urged the parties to refrain from preconditions and "unilateral actions".

Peace talks in June failed to end the fighting, which has brought the country to the brink of famine, killed more than 4,500 people.