Yemeni President Abd Rabbu Mansour Hadi has arrived in Yemen before he travels to New York to deliver a speech to the United Nations. 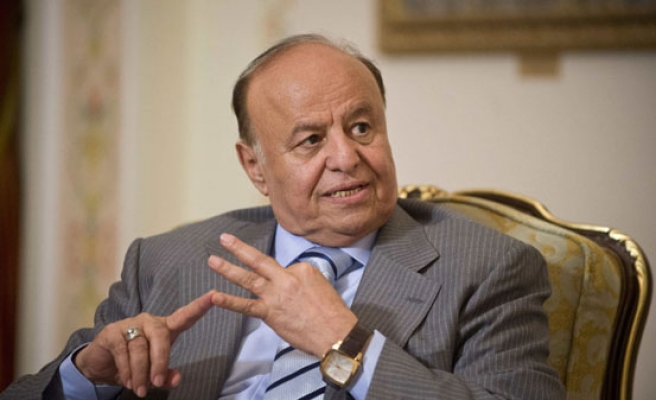 Yemeni President Abd-Rabbu Mansour Hadi landed in Aden on Tuesday, airport sources said, the first time he had been in the southern port city since he left for Saudi Arabia as Houthi fighters closed in on it in March.

A government source said Hadi would spend the Muslim Eid al-Adha holiday in Aden and then fly to New York to deliver a speech at the United Nations. Last week, Prime Minister Khaled Bahah and seven ministers returned to Aden to take up residence in the city, also after nearly six months in exile.