No comment from the UAE authorities on Houthi claim 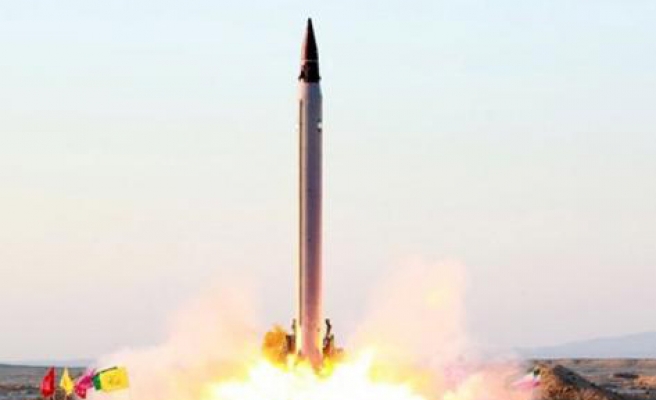 Yemen’s Houthi group claimed Sunday to have fired a cruise missile toward a nuclear power plant in Abu Dhabi in the United Arab Emirates (UAE).

The Houthi group’s Al-Masira television channel said the missile was fired toward al-Barakah nuclear reactor and hit its target, without providing further details.

There was no comment from the UAE on the Houthi claim.

Al-Barakah nuclear reactor is expected to be operational next year.

On Saturday, the Houthi group accused the UAE of backing former president Ali Abdullah Saleh, whose forces have been battling rebels for control of the capital Sanaa.

The UAE is a member of a Saudi-led coalition fighting Houthi group since 2015 after they overran Sanaa and much of the country and forced the internationally recognized government of President Abd Rabbuh Mansour Hadi to flee to Saudi Arabia.