The Bab el-Mandeb Strait is important for maritime activities in the Suez Canal, Egypt's vital watercourse, which brings the country billions of dollars in revenues collected from transit fees every year. 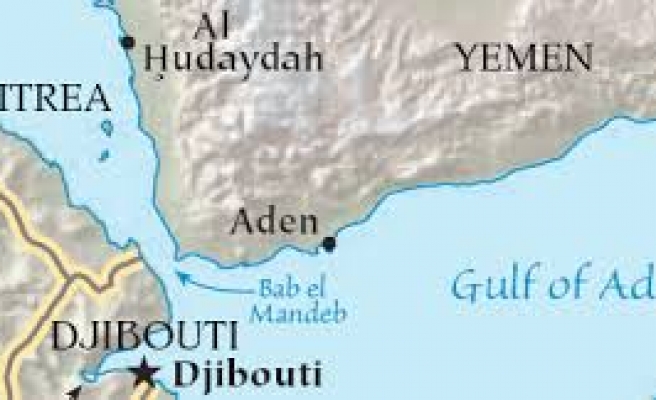 A spokesman for Yemen's Shiite Houthi group on Saturday sent assurances to Egypt on security at the strategic Bab el-Mandeb Strait, which connects the Red Sea to the Gulf of Aden.

"We have previously clarified to the Egyptian leadership that we are ready to enter into direct dialogue to remove fears on Bab el-Mandeb Strait," Mohamed Abdel-Salam was quoted as saying by the official Yemeni news agency, which is now controlled by the Houthis.

"Here again, we assure our Egyptian brothers that there is no credence to fears on the strait," he added.

The Houthi spokesman said Egypt was being "dragged" in a current Saudi-led operation on the Houthis in Yemen only with the aim of "implicating it in the unjustified shedding the blood of the Yemeni people."

Around 12 percent of the world's trade passes through the Suez Canal.

Abdel-Salam, meanwhile, assured foreigners living in Yemen that the Houthis would not harm them, even if their countries decided to join the Saudi-led campaign.

Yemen has remained in turmoil since last September, when the Houthis overran capital Sanaa, from which they have since sought to extend their influence to other parts of the fractious country.

Since March 26, Saudi Arabia and its Arab allies have been pounding Houthi positions across Yemen.

The Houthis, for their part, have termed the offensive as a "Saudi-American onslaught".