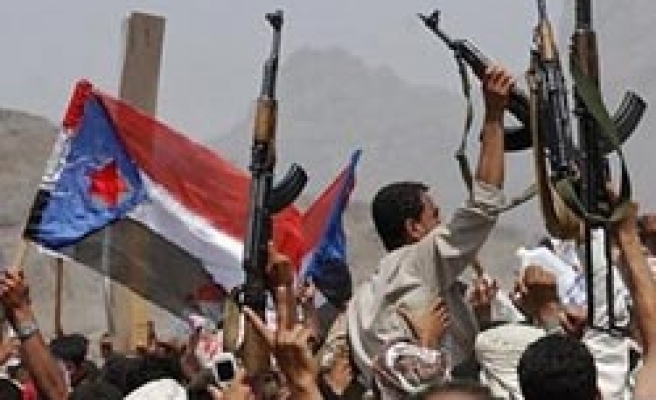 Noaman said that the Houthis had prevented him from boarding the plane to Aden after seizing his boarding pass.

"One of the Houthi youths I spoke with said there were strict instructions to prevent me from leaving for Aden and that the same instruction applied to any party leader," Noaman said.

"This procedure aims at preventing us from meeting the constitutionally legitimate president [Hadi] which the Houthis consider as a crime."

Earlier on Wednesday, dozens of Houthi militants besieged the private residence of Mohamed Qahtan, a senior member of the Muslim Brotherhood-linked Islah party in Sanaa, after having detained him for several hours in Ibb province while on his way to Aden, a source from the party said.

Tension has been running high in Yemen since the Shiite Houthi group seized control of Sanaa in September and sought to extend its influence to other provinces.

On Saturday, Hadi fled Sanaa, where he had been placed under house arrest by Houthis for weeks, to the southern Aden city and declared he was still Yemen's "legitimate" leader.

Upon his arrival to Aden, Hadi declared that all decisions taken by the Houthis since September were "null" and "illegitimate."