"The statement by the ten [sponsor] states brings [negotiations with Yemeni authorities] to square one," Houthi spokesman Mohamed Abdel-Salam said in a statement on Facebook 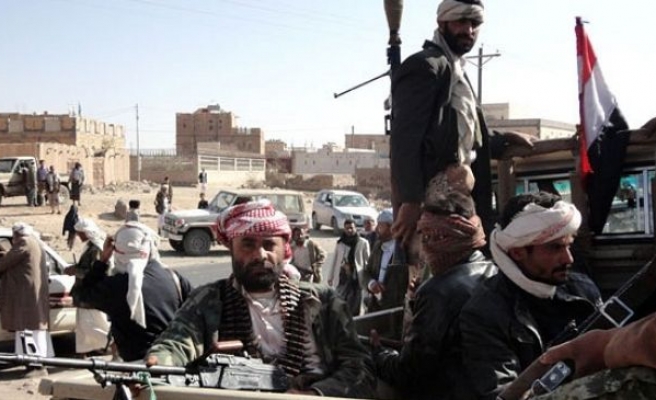 Yemen's Shiite Houthi group on Sunday accused sponsors of a Gulf Cooperation Council (GCC) initiative of interference in the country's affairs, after mediators denounced the group's escalation against the Yemeni government.

"The statement by the ten [sponsor] states brings [negotiations with Yemeni authorities] to square one," Houthi spokesman Mohamed Abdel-Salam said in a statement on Facebook.

"They ignored legitimate popular demands in a sign that shows they seek to hegemonize the country's leadership."

The thousands-strong rallies, ongoing since mid-August, turned deadly last week after protesters camped outside government buildings and blocked key roads in the capital to press for sacking Prime Minister Mohamed Basindawa's government as well as the reinstatement of recently-slashes fuel subsidies.

On Saturday, a Yemeni soldier was killed along with a Houthi protester in clashes near northern Sanaa's state television headquarters after security forces moved to disperse Houthi supporters who had blocked the street leading to the building.

Saturday's clashes came three days after the killing of seven Houthi protesters and the injury of around 50 others in clashes outside the cabinet headquarters in Sanaa.

U.N. Special Adviser on Yemen Jamal Benomar, who arrived in Sanaa on Thursday, said in a statement Saturday night that he was holding mediation talks in an effort to reach a settlement between Houthis and the Yemeni government to end weeks of political deadlock.

Earlier this month, President Hadi offered to sack the government, inviting the Houthis to take part in the formation of a new government of national unity. He also offered to reduce fuel prices.

But the Shiite group spurned Hadi's offer and vowed to escalate protests further.

Yemen has been dogged by unrest since a popular uprising that began in 2011 ousted longstanding president Ali Abdullah Saleh one year later.