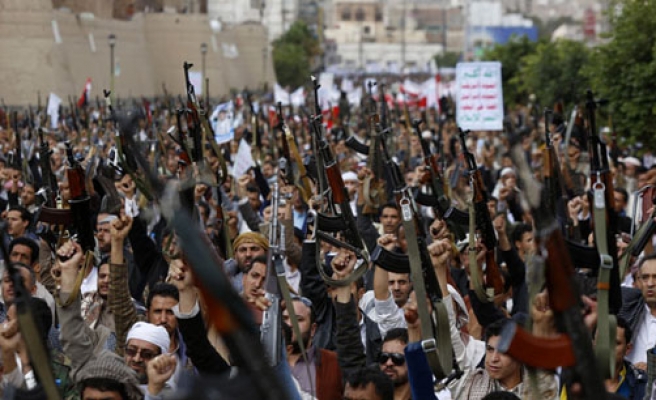 Yemen’s Shia Houthi militant group is prepared to engage in a fresh round of talks with the Yemeni government with a view to ending the country’s two-year-old conflict, Yemeni sources have said.

"The Houthis have told [UN envoy Esmail] Ould Shaikh that they have agreed to take part in negotiations," one Yemeni source told Anadolu Agency on Sunday.

According to the same source, talks are expected to be held in Kuwait later this month or in early April.

Kuwaiti Deputy Foreign Minister Khaled al-Jarrallah said Friday that his country was "ready and willing" to host the talks with a view to finding a peaceful solution to the conflict.

"Kuwait has previously expressed its readiness to host Yemeni peace consultations and it is still prepared to do so," al-Jarrallah said.

Yemen has remained in turmoil since September 2014, when the Houthis and their allies overran capital Sanaa and other parts of the country, forcing Hadi and his government to temporarily flee to Riyadh.

According to the UN, more than 6,000 people have been killed in Yemen -- about half of them civilians -- since the Saudi-led coalition began its air campaign in the war-battered country.