Hadi had dismissed the government and planned to cut petrol and diesel prices, partly meeting demands of Houthi protesters who have poured into the capital. 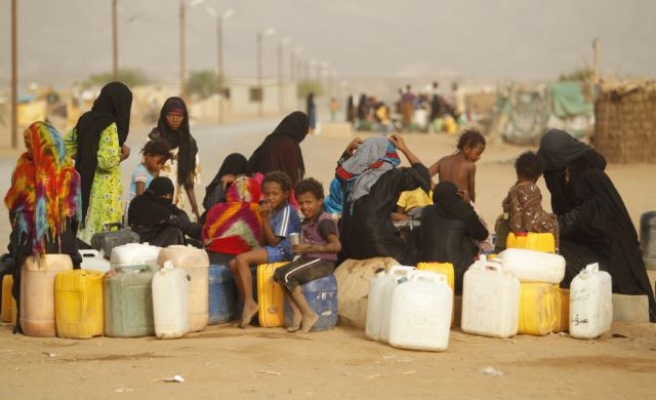 Hadi also partially met their demands with plans to reduce petrol and diesel prices by 30 percent, the sources said, backtracking on unpopular cuts to fuel subsidies which drained Yemeni coffers but buoyed the country's impoverished citizens.

But Houthis spurned the president's move to bring in a national unity government on Tuesday and partially restore fuel subsidies, saying they would press on with mass protests.

Mohammed Abdulsalam, a spokesman for Houthi leader Abdulmalek al-Houthi, rejected the proposal in a statement on his Facebook page:

"We affirm that what was issued by the (government) committee is a position that represents it and we do not agree to it. Our position is still that we (stand) by the Yemeni people who have gone out in a blessed popular revolution to demand their legitimate and just rights," he said.

The Houthis have been fighting for years for more power for their sect in north Yemen and have massed tens of thousands of supporters in protests which have poured into the capital Sanaa.