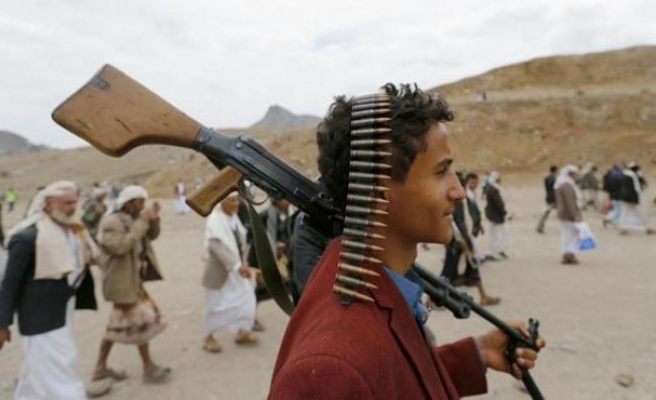 Yemen's Houthi group, which is in de facto control of capital Sanaa, said it will issue a new constitutional declaration within hours, under which a new ruling body would be formed.

The group said on Facebook late Thursday night that most Yemeni political forces had agreed to form a presidential council to take charge of the country's affairs. However, the Islamist Islah and the Nasserist Unionist parties requested more time before they declare their stances.

A dialogue conference between Yemen's political groups, mediated by the UN's Special Envoy Jamal Benomar, ended on Thursday night without a final outcome.

However, participants agreed to resume talks on Friday.

Houthis and the General People's Congress Party, the latter of which led by former President Ali Abdullah Saleh, had pushed for the formation of a presidential council to lead the country following the resignation of President Abd Rabbuh Mansour Hadi.

Hadi stepped down in late January under pressure from the Houthis, whose supporters had seized the presidential palace in Sanaa.

The Houthis emerged as a formidable political and military force in Yemen after assuming control of Sanaa last September before moving on to establish control over other parts of the country.

The rise of the Houthis has pitted the Shiite group against local Sunni tribes and Al-Qaeda, the latter of which is said to still be active in the country.

Fractious Yemen has remained in the throes of turmoil since autocratic Saleh stepped down in 2012 following a months-long popular uprising against his 33-year rule.