The UAE on Saturday designated the Shiite Houthi movement a "terrorist" group, along with the Qaeda-linked Ansar Al-Sharia movement 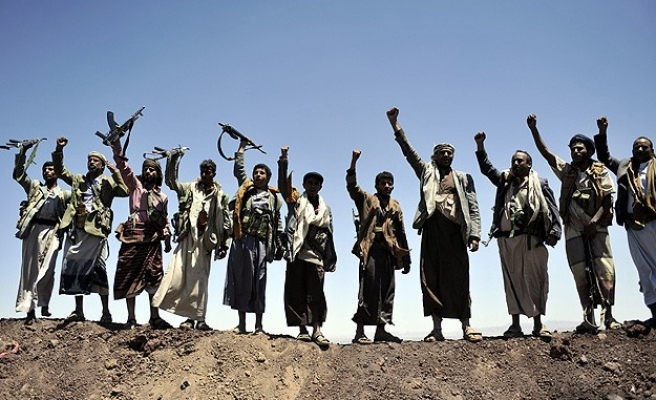 The Shiite Houthi movement in Yemen on Sunday slammed a decision by the United Arab Emirate (UAE) to designate the movement a "terrorist group."

"It also reveals hostile intentions towards the Yemeni people," he said.

"The decision is contrary to the interests of the Arabian Peninsula's peoples, who are supposed to cooperate with each other," al-Bekheeti added.

The UAE on Saturday designated the Shiite Houthi movement a "terrorist" group, along with the Qaeda-linked Ansar Al-Sharia movement. The designation came as the country's cabinet released its list of terrorist movements, which included a total of 83 movements and groups.

Houthis have been controlling the Yemeni capital, Sanaa, since late September and have moved to extend their control to other parts of Yemen ever since.

The group's growing influence pitted it against Al-Qaeda, which is also active in central and southern Yemen.

Yemen has been dogged by political turmoil since a popular uprising that erupted in 2011 toppled longstanding president Ali Abdullah Saleh one year later.