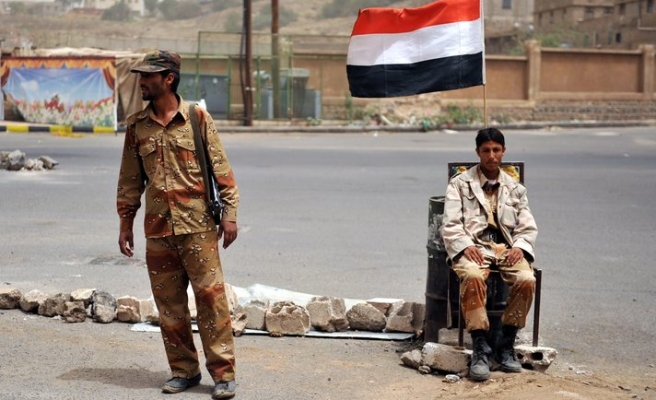 "The attack has stopped the flow of exports, but we have engineering teams fixing the damage now and we expect that it will be repaired by tomorrow," said an oil ministry official.

The Arabian Peninsula state, which relies on crude exports to finance up to 70 percent of budget spending, has suffered frequent bombings of its main pipeline in the central Maarib province since an anti-government uprising broke out in 2011.

Tribesmen often carry out such attacks to put pressure on the government to meet demands including jobs, land disputes or freeing relatives from prison.

The last attack on the pipeline was on June 30, but it was repaired swiftly and crude was flowing again by July 3.

A third of Yemen's 25 million people live on less than $2 a day and unemployment is estimated at around 35 percent, with youth joblessness at 60 percent.