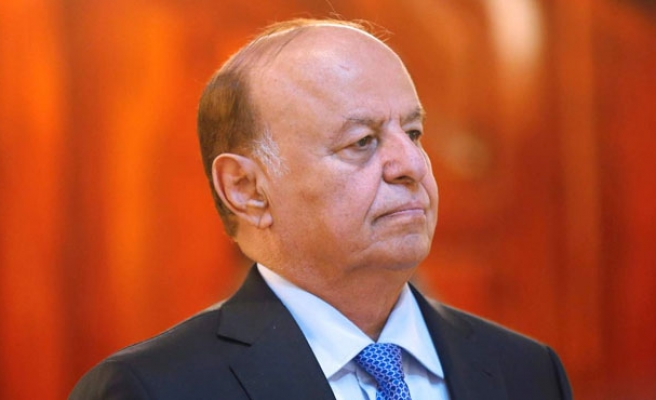 "The resigned president arrived in the province," the source, requesting anonymity, told.

Hadi had been under house arrest since he resigned last month after the Shiite Houthi group seized control of Sanaa's presidential compound following clashes with army troops.

Sources closed to the resigned president said that Hadi had disguised himself and left his home without the knowledge of the Houthis.

According to eyewitnesses, Hadi's home was ransacked by Houthi militants after reports that the former had left the building.

One of Hadi's bodyguards was reportedly injured by Houthi gunfire, the witnesses said.

There was no comment from Houthi leaders on the report.

The Houthi group seized control of capital Sanaa in September and has since sought to expand their influence to other parts of the country as well.