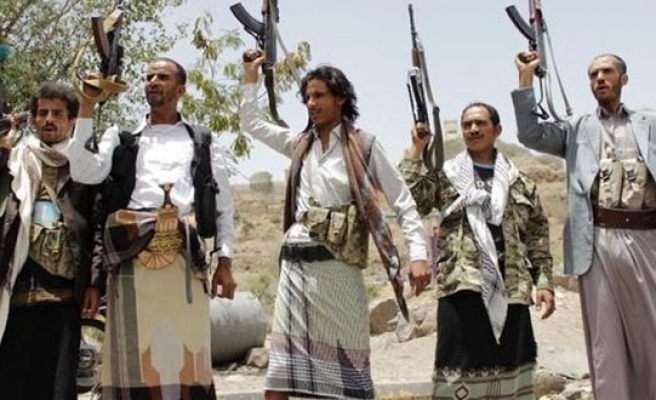 The sides in Yemen's war have agreed to take part in a new round of peace talks next week, the United Nations said Thursday.

The talks are aimed at creating a framework for "a cease-fire and the resumption of a peaceful political transition", Ahmed said in a written statement.

A venue and date for the talks will be announced in the coming days, he added.

Yemen has been in the grip of violence since the takeover of government institutions and parts of the country by Iran-allied Houthis last September, which led to a dramatic escalation of violence and the eventual collapse of UN-backed talks to a reach a political solution in the fractious country.

The conflict pitted Houthis and forces loyal to former strongman Saleh against the government of President Abd Rabbuh Mansour Hadi, backed by an air campaign launched in March by Saudi Arabia and its Arab allies.

Ahmed "urges the participants in the talks to engage constructively and in good faith, recognizing the need for a rapid end to the violence which has brought intolerable levels of suffering to the Yemeni people", the UN statement said.