After the Election: Who will govern Germany?

We can see that it is still not clear how and when Germany will be ruled correctly again.... 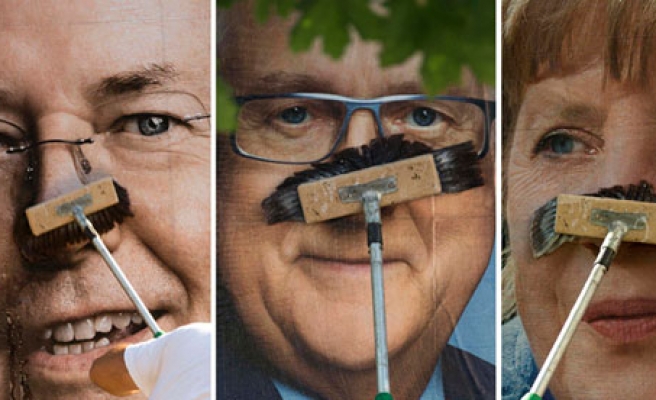 It has been more than a week since the general parliamentary elections were held in Germany. However, the political arena is facing a major, important decision. As known, the CDU has narrowly missed the absolute majority and therefore they are not able to form a government. There is an absence of a coalition partner. In the last legislative session, the FDP helped CDU, but this time they could not survive the 5 % threshold.

There are different voices by the other parties. The sister party of the CDU, the Bavarian CSU (Christian Social Union) is strongly against a possible coalition with the Greens, which is actually ready for agreements with other parties.

Right after the election, there were also various thoughts in the SPD. Many supported a ‘big coalition’ with the CDU without thinking twice. However, the recently resigned candidate for chancellorship Peer Steinbrück announced directly after the election that it is Merkel´s task to build the majority in the parliament and not the task of the SPD.

In an internal party meeting, Steinbrück had assumed the responsibility for the election results and resigned from the function of the leading candidate for the SPD. Now the SPD is facing possible negotiations with CDU. In these, SPD wants to use their own election manifestation as the basis of negotiations. In addition, after probing a meeting with CDU at the end of this week, SPD delegates should decide whether real coalition negotiations should be take place. Likewise, all SPD party members will have the final decision and participate in a voting. In November, an SPD party congress should be held. However, the question is whether it is possible to perform this survey. Yet it is unknown how this survey should be taken. Nevertheless, it is defined clearly, that the decision of the party´s basis would be binding, according to the statement of the party leadership.

We can see that it is still not clear how and when Germany will be ruled correctly again. However, we will wait patiently as the Turkish proverb says: ‘Patience is the key to peace.’