The Movement has a very strong presence across the globe, and total crackdown leading towards the virtual ban on Movement’s national and international activities will further harm the brand Turkey 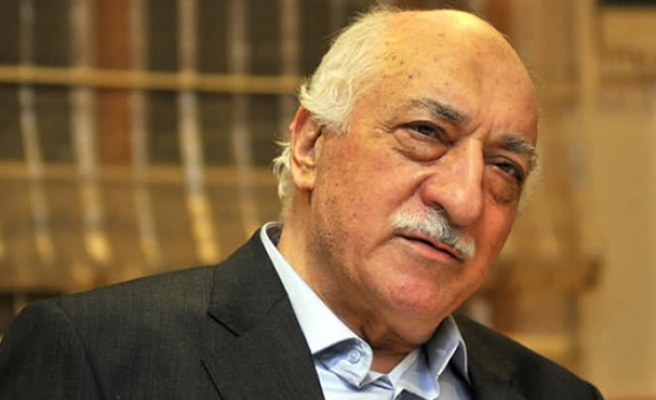 The Gulen Movement organized a two-day long conference on 19-20 April, 2014 in New Delhi under the aegis of its dialogue arm in India Indialogue Foundation on ‘Globalization, Multiculturalism and Peace-building in the twenty-first century: Prospects and Challenges.’ During the lunch break I was privileged to have a profound elongated discussion with the Secretary General of The Journalists and Writers Foundation (GYV), Dr. Ahamet Muharrem Atlig, whose Honorary Chairman is Fetulah Gulen himself.

The discussions were revolved around the root cause of conflict between the Erdogan Government and Gulen Movement, Mavi Marmara incident, Gezi Protests and December 17, 2013 anti- graft operations, Turkey’s own and regional Kurdish issue, Turkey’s foreign policy and its role in the region, polarization in the country and most importantly the future of Gulen Movement after Erdogan’s landslide electoral victory in the recently held Municipal Elections.

The question that was most puzzling to me during the discussion was as to why Gulen Movement failed to stimulate the popular support it has proclaimed before the Municipal elections and its open support to the opposition parties could not stop the landslide victory of ruling AK Party. Mr. Atlig emphasised that Turkey needs another two decades to become a true democracy because masses are not educated enough like European Union countries to understand the political gimmicks, specially of the ruling party.

The experiences all the world over suggest that it is extremely difficult for any movement to galvanize the voters to not to vote for a particular political party without providing an ideological based political alternate to the said voters. Asking supporters and Sympathisers to vote for either Republican Movement Party (CHP) or Nationalist Movement Party (MHP) in the constituencies where they are in a position to defeat rival AK Party candidate didn’t work well for the movement. Moreover it has consolidated the other movements in the country which are opposed to Government’s previous alliance with the Gulen movement.

By not providing political alternative to its supporters and sympathisers, the Movement has demonstrated its weakness to the masses. It clearly signifies that either the movement does not have significant political support to shift the course of politics in the country or its followers do not abide by the dictate of the leader when they make political decisions. In both the scenarios, the pre-election Gulen movement’s euphoria proved ephemeral and fizzled out.

Now, as the matter stands, the Movement has to decide whether they are socio-economic religious organization or has direct interest in the politics of the country. They may not be able to ride on the horse of either CHP or MHP for long. The movement seems to have two options---- either to form a political party and let the party do and face the dirty politics, or confine themselves to socio- cultural and religious organization with interests in business and economy as most of other Turkish movements are working in and outside the country.

As the Prime Minister Erdogan emphasised in his post-victory speech on the purging of state institutions from the Gulen movement linked people. It may come out as a great economic setback for the movement where it is deeply entrenched in the economy of the country with the help of its banking and financial institutions and national and international business chambers.

The Movement has a very strong presence across the globe, and total crackdown leading towards the virtual ban on Movement’s national and international activities will further harm the brand Turkey which has already been severely damaged by so many negative events that the country has been facing from last 2-3 years.

A pre-eminent crackdown will push the movement further in to the corner where the state is determined to purge the institutions from the Gulen movement sympathisers. Such purging is likely to harm the country’s economy and reputation elsewhere especially in United States, where Fetullah Gulen lives, as well as in Europe.

Many socio-cultural and religious movements work in different countries, their supporters and sympathisers work within the constitutional framework and their first duty is to serve the state through institutions where they work, and their affiliation to any organization does not supersede the national responsibility. Therefore, Gulen movement must realize that they cannot supersede the state and its institutions.

Mr Atlig be a sportsman and call a spade a spade. AKP has delivered to the people of Turkey what they were missing and it has transformed Turkey into a major player in the region despite all the obstacles internal as well as external. Mr Atlig's assessment displays from where he is coming from. His journalistic credentials are stained. He represents certain interests which have roots outside Turkey.