During clashes in Qalandia refugee camp two Palestinians were injured by Israeli gunfire. 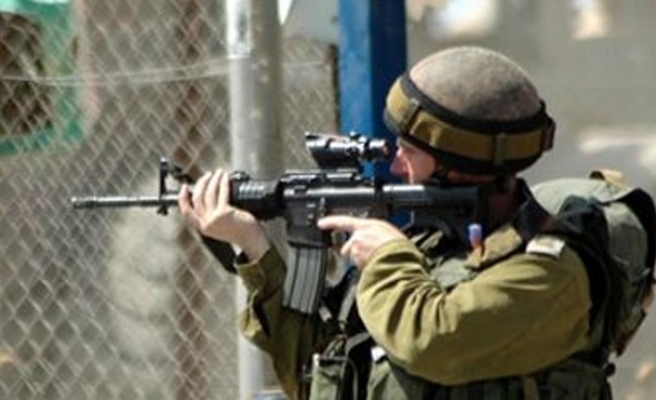 An Israeli army force stormed the camp for arrests, prompting clashes between the Israeli troops and local Palestinian youths, according to the witnesses.

The Israeli forces used live ammunition, rubber bullets and stun grenades against stone-throwing Palestinians, leaving two of the latter wounded by gunfire in the leg, they added.

The Israeli troops detained five youths from the camp before leaving it in the early hours of the day, the witnesses said.

Israeli forces routinely launch detention campaigns against Palestinians in the occupied West Bank on the pretext that they are "wanted" by the Israeli authorities.