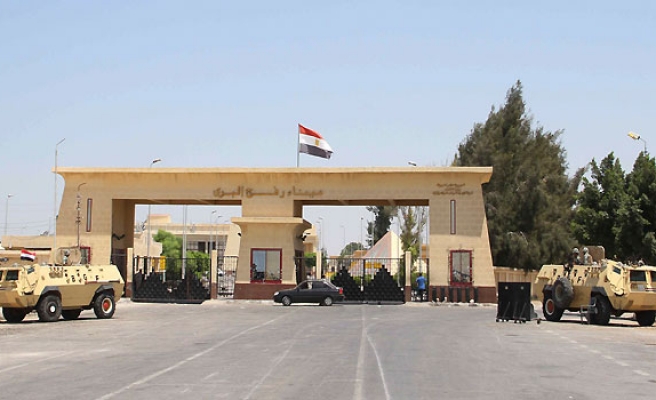 More than 2,000 Palestinians departed the Gaza Strip through the Rafah border crossing in the past three days, before it was, once again, closed by Egyptian authorities.

The Hamas-run Authority of Crossings in Gaza said in a Tuesday statement that 2,439 travelers – patients, students and others – were able to leave the Gaza Strip in the last three days via the Rafah crossing.

Also, 1,122 Palestinians, who had been stranded on the Egyptian side, were able to return to Gaza, the authority added.

Egyptian authorities prevented 334 Palestinians from crossing into the Egyptian side without providing reasons, the authority added.

Since the ouster of President Mohamed Morsi in a 2013 military coup, Cairo has kept the border with the Hamas-run Gaza Strip closed for the most part.

According to data released by Gaza’s Interior Ministry, throughout the course of last year, Egyptian authorities opened the Rafah crossing for only 21 days and to limited traffic.

The long periods of closure at the crossing – which represents Gaza's only point of access to the outside world not under Israeli control – have brought the coastal enclave’s roughly 1.9 million inhabitants to the verge of humanitarian catastrophe.