The poll also showed that 56 percent of the respondents said they don't think of emigration while 14 percent remain undecided. 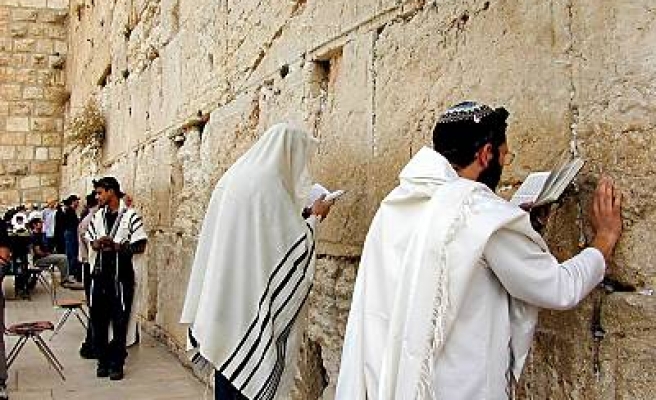 Nearly 30 percent of Israelis would emigrate to other countries if they had the chance on the heels of a weeks-long military onslaught on the Gaza Strip, a new survey showed.

The results of the survey, conducted following the end of the Israeli offensive on the Palestinian enclave late last month, also showed that 56 percent of the respondents said they don't think of emigration while 14 percent remain undecided, Israel's Channel 2 reported.

The report, however, did not say how many Israelis were interviewed in the survey.

Some of those who recently left Israel spoke to the channel and cited insecurity and high cost of life as the main reasons for their emigration.

Israel's recent offensive on the Gaza Strip ended with the announcement on August 26 of an open-ended cease-fire with the Palestinian resistance factions in the blockaded strip.

The devastating 51-day offensive left some 2,147 Gazans dead and 11,000 injured – the vast majority of them civilians – while leaving thousands of residential structures in ruins.