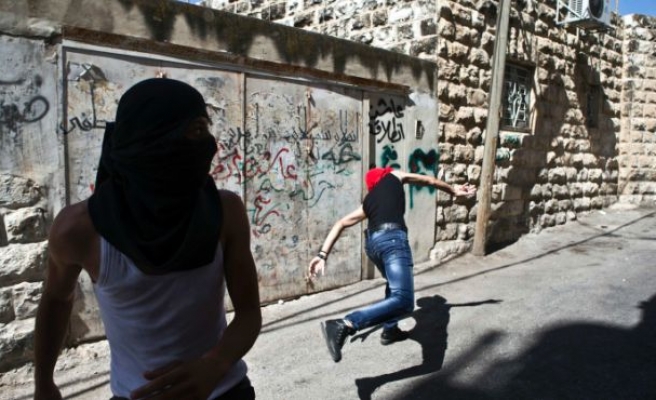 Around 308,000 Palestinians had undergone the experience of detention in Israeli jails since the eruption of the first Palestinian Intifada (uprising) in 1987, a Palestinian NGO said Monday.

"The conditions of the detainees during the first Intifada had been worse than their conditions now," the center said in a statement it issued on the occasion of the anniversary of the uprising, which erupted on a day like today in 1987.

It said Israeli jails had lacked the basics for life then.

The center noted that around 30 Palestinians continued to be held in Israeli jails since the 1987 uprising.

It called for documenting what it called "Israeli violations" during the uprising so that these violations would continue to bear witness to "Israel's crimes."

Called the "Intifada of Stones", the uprising erupted on December 8, 1987 in protest against the poor conditions of Palestinians in refugee camps and almost daily Israeli violations against the residents of these camps.

It started at Jabalia refugee camp, northern the Gaza Strip, and then seeped into other Palestinian villages and towns.