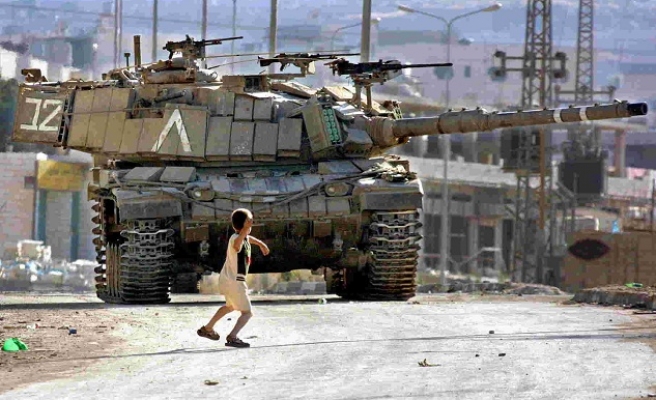 The boys, aged between 14 and 17, were given sentences ranging from one to three years for throwing stones at Israeli cars, said Palestinian prisoner rights group Addameer in a statement posted on Facebook.

According to Addameer, at least 406 Palestinian children are in Israeli prisons, with a quarter of them aged under 16, and that most of the 700 children prosecuted annually are charged with stone-throwing.

Palestinian news agency Maan reported that the boys were originally arrested in June 2015.