Abbas says unity with Hamas only after Palestinian votes

Palestinian President Mahmoud Abbas has said that he would not run for the top post again. 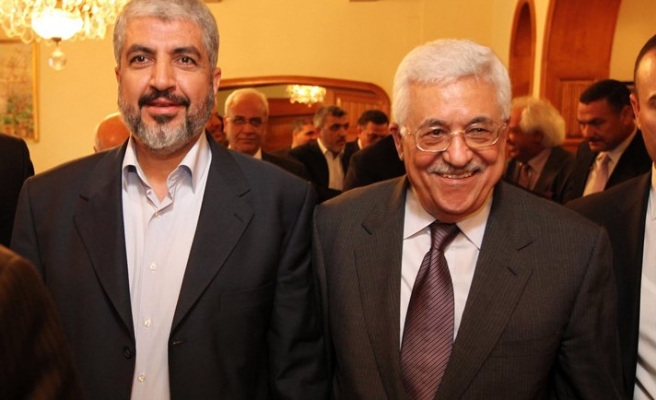 Palestinian President Mahmoud Abbas has said Fatah would not unify with Hamas without elections in West Bank and Gaza.

Speaking to the Anadolu Agency correspondent, Abbas said the elections in the two major Palestinian regions were agreed upon in the Cairo reconciliation.

Abbas said the Palestinian National Council had decided to hold elections on October 20 without making any consultations, adding, "the situation we are in is a deadlock."

Abbas also said presidential elections should be held in the shortest possible time, adding that he would not run for the top post again.