Abbas said Security Council members had initially appeared unenthusiastic about the idea of discussing the application. 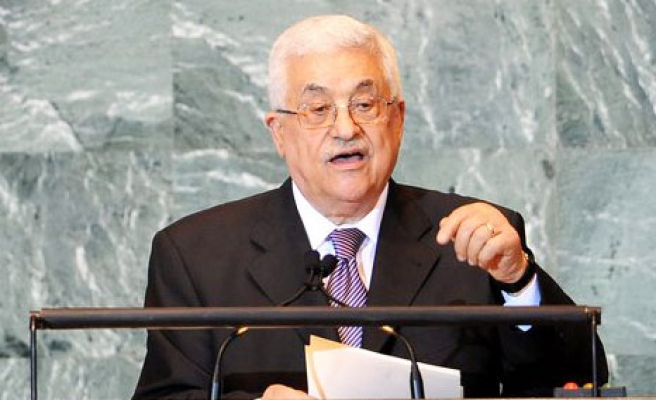 Palestinian President Mahmoud Abbas said on Saturday he expected the Security Council to finish debating his nation's application for full U.N. membership within weeks, not months.

Speaking to journalists on his plane back from the General Assembly in New York, where he presented the request, Abbas said Security Council members had initially appeared unenthusiastic about the idea of discussing the application.

But he said the mood appeared to change after he delivered a speech to the General Assembly on Friday, during which he pressed the Palestinian case for an independent state alongside Israel.

The United States, Israel's closest ally, has said it will block the move. Both governments say direct peace talks are the correct way for Palestinians to pursue peace. Washington holds veto power in the 15-member Security Council.

"We are talking about weeks not months," Abbas said.