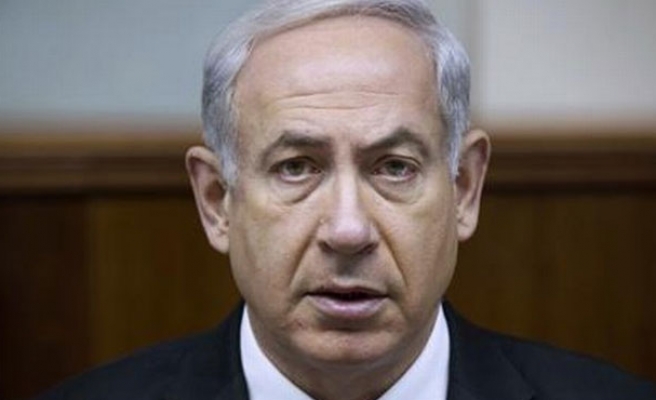 In remarks relayed by his office Netanyahu said the cameras would serve "firstly, to refute the claim Israel is violating the status quo (and) secondly, to show where the provocations are really coming from, and prevent them in advance."

Israel has been accused of seeking to change longstanding rules that govern the holy site which is revered in both Islam and Judaism, and which is a key source of tensions between Israelis and Palestinians.

Tensions raised over clashes at the mosque compound, known as Temple Mount to Jews, have spiralled into a wave of daily knife attacks and shootings on Israelis as well as deadly protests.

Netanyahu also repeated that Israel did not plan to change the agreement, referred to as the status quo, that states non-Muslims are allowed to visit, but not to pray at the site.

US Secretary of State John Kerry said after talks with Jordan's King Abdullah II -- whose country is the custodian of the site -- that the surveillance measure would be a "game changer in discouraging anybody from disturbing the sanctity of the holy site."

And Jordan's Foreign Minister Nasser Judeh said the cameras "will indeed make a difference and a very strong difference at that."

"I heard the Jordanian foreign minister's positive reaction," said Netanyahu. "I hope it helps calm things, at least regarding the Temple Mount."