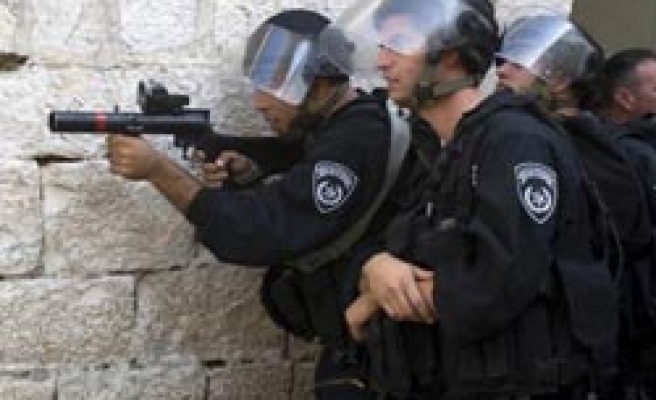 At least 180 Israelis, including 18 Rabbi's, entered the compound through the Moroccan Gate and toured the area under Israeli police guard, reported Ma'an.

Local Muslim worshipers and students protested the visit by shouting 'Allah Akbar', or 'God is Great', at the group.

Sheikh Najih Ibkeirat, the director of the Al-Asqa Mosque Compound, denounced the entry of Jewish rightists to the area and urged the Islamic world to prepare "a practical plan to stop the daily raids on Al-Aqsa."

"Extremists are trying to provoke Muslims and make up trouble in order to provide an excuse for Israeli forces to deny West Bankers entry to the mosque during Ramadan," Ibkeirat added.

Visits to the Al-Aqsa compound by Jewish extremists are intended to show local Palestinian Muslims that they can enter the area at will, even during the holy month of Ramadan, Ibkeirat said.