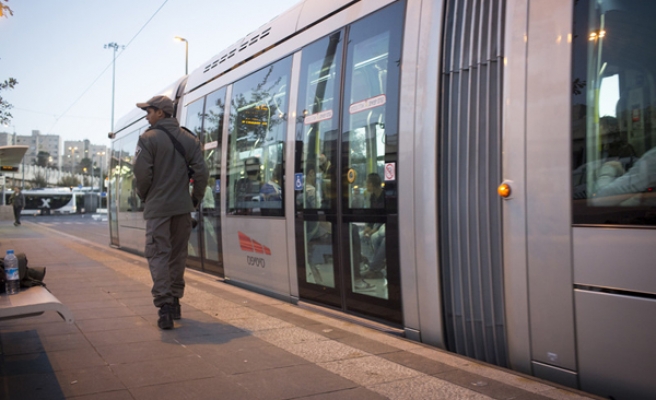 The Boycott, Divest and Sanctions (BDS) Movement announced Saturday evening that Veolia, a French investment firm, had officially told Israel of its decision to pull its investment from a major project in Jerusalem.

Mahmoud al-Nawajah, BDS general coordinator, told Anadolu Agency that the firm had suspended its participation in – and withdrawn its investment from – Jerusalem’s light-train project, which aims to link several of the city’s Jewish-only settlements.

Al-Nawajah said the BDS movement had succeeded in pressuring the French company to take the decision after seven years of participation by the latter in investment projects in the occupied West Bank, Jerusalem and Golan Heights.

Last year, the EU took measures to ensure that goods produced in illegally-built Jewish-only settlements were marked as such.

The step was taken based on a 2004 ruling by the International Court of Justice, which ruled that Israeli settlements were built in violation of international law.

According to al-Nawajah, the BDS movement is waging several open-ended legal battles with Israel, especially in the economic sector.

Critics say Israel’s light-train project aims to “Judaize” the city of Jerusalem, which is prohibited according to EU law.

Al-Nawajah could not provide the exact size of Veolia's investment in the project, but said it was in the millions of dollars, representing a “major blow” to the self-proclaimed Jewish state.