Police had shot and killed a man during a police raid on his house and despite the police and Bedouins agreeing to not have police at the funeral, upon their arrival clashes resulted in the death of another youth. 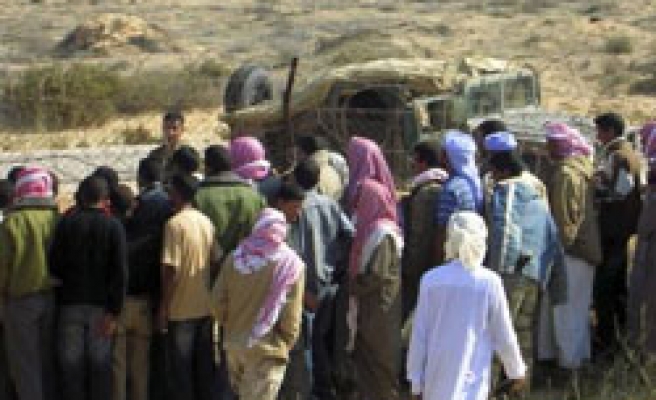 Protests took place in Israel on Tuesday after a Bedouin man from Israel was shot dead and another was killed when clashes arose at his funeral. The deaths of the men have exposed a long history of represennion, demolition and attacks on the Bedouins living in Southern Israel.

Sami Ja’ar, a Bedouin resident of Rahat, was shot to death during a police raid. Local Bedouin officials and Israeli police agreed that officers would not be present during his funeral on Sunday. When a police car showed up, mourners began throwing stones and clashes began, where a second man died.

Roughly 1,000 people marched between the homes of the two men who were killed in , after which they gathered at mourning tents set up by their families.

Thousands of Bedouins have inhabited the area for hundreds of years, but with creation of the state of Israel, the villages that they have lied in have become "uncrecognised".

In addition, a solidarity protest was held in the northern Israel town of Haifa, where hundreds of people gathered to show suport for the Bedouin and their ongoing struggle against Israeli military and police repression.